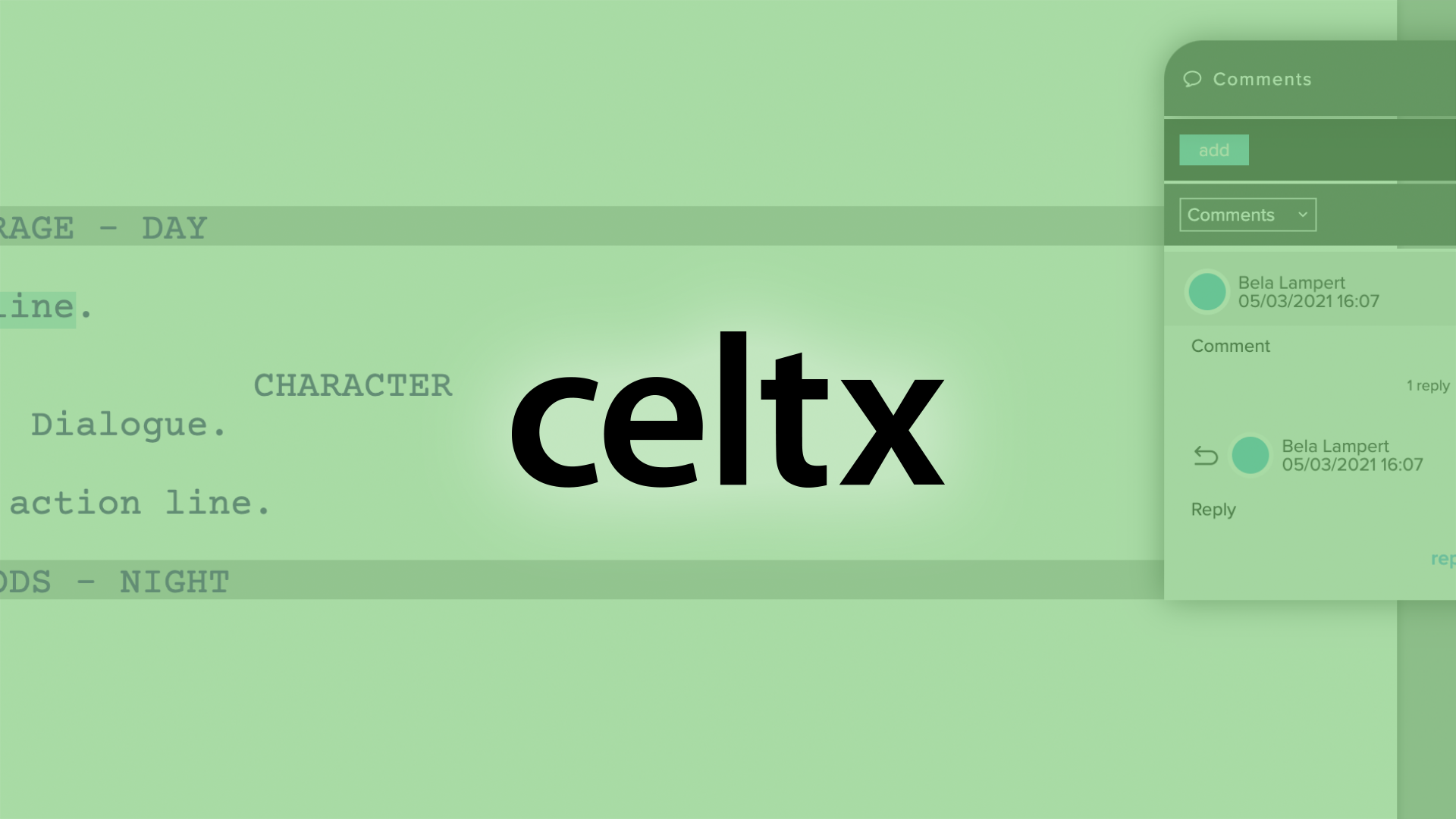 How To Display Page and Scene Numbers In Celtx

Sometimes it can be useful to have scene numbers activated in your screenplay so you can see how many scenes you have, or, judging from the scene number, you can see where roughly in the script a scene is or should be.

Because the math in theory is simple. And yes, the length of every scene will vary wildly, but just as a general rule, if the movie can have a maximum of 120 pages let’s say, although that also might depend, and you have 40 scenes, then theoretically, every scene can have three minutes.

And, talking about page numbers, they are important anyway, because as you might know, the calculation is that one script page equals more or less one minute of screen time, so the page number will indicate where in terms of minutes you are.

So, let’s look at how you can activate them both.

To display page numbers, go to “Edit – Script Settings”, and at the top of the box that opens you see the checkbox where you can activate or deactivate “Show Page Numbers”.

This should be activated by default though, because you’ll practically always need page numbers in a script. I can’t imagine a scenario where you wouldn’t. 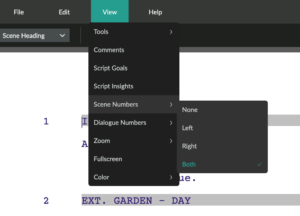 There you see a sub-menu that let’s you choose whether you want scene numbers displayed on the left side, on the right side, or on both.

Choose whichever option suits your taste, and you will see scene numbers on the side of your script immediately in the script editor, and they will also be included in the export, if you choose to download the pdf version.

In the plain text and fountian version however, scene numbers won’t be included. Just be aware of that.

How To Use Celtx’ Spellchecker And Dictionaries