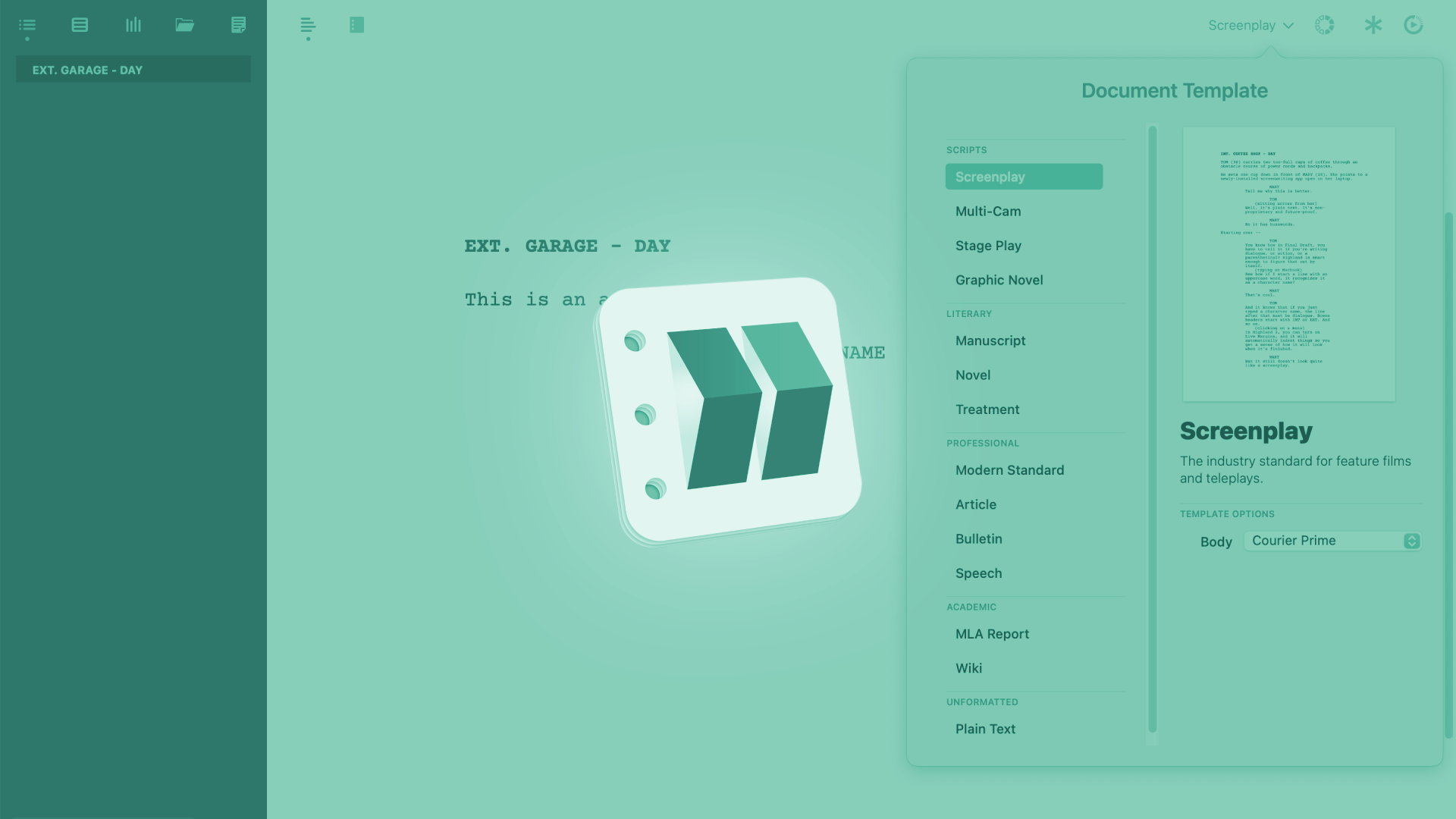 How To Add Watermarks In Highland

Sometimes, when you give a script away, you will make sure that that person doesn’t give the script to somebody else, or at least lower the risk that the script gets into the hands of a person who shouldn’t read it, or even gets leaked.

This is what watermarks are for.

Watermarks in scripts usually display the name of the person the script is distributed to. And although, that in and of itself doesn’t protect the script from being given away or being leaked, the assumption is that that person will be much more careful with the script because their name is on it and in case it should turn up at some place where it shouldn’t have, it’s obvious whose script it was.

So, let’s look at how you can watermark your script in Highland.

It’s very easy to do, like a lot of other functions, like headers and footers for example, this also works with some simple markup syntax.

To place a watermark, go to “Format – Insert Watermark”, and Highland will add the syntax for you.

Then, you just add the text that you want to appear on the watermark after the colon of the word “WATERMARK” in all caps in the double curly braces.

If you go to the page preview now you see that this watermark text is displayed in a light gre in the background, so that it’s easily visible, but doesn’t distract from reading. 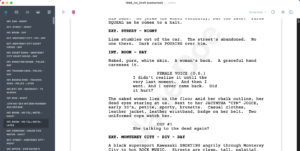 Unlike other screenwriting applications, Highland does not have more settings for watermarking, or things like distribution lists.

Distribution lists allow you to use the same list with names for watermarks over and over, if you are working on a production for example, where you have to distribute the script changes to the same peole every day.

But keep in mind that Highland is not geared toward production. It focuses on the writing itself, so the watermark function is just meant for watermarking a couple of script before you hand them out, not for a whole production team.

At least that’s my interpretation of it.

How To Create Page Numbers In Highland (Headers, Footers)

How To Use (Bookmark) Markers In Highland